Repainting indicators are one of the most common problems facing would-be EA designers. Sometimes it seems like an indicator has its thumb on the market. It perfectly predicts when the market will go up or down. So making an EA run off of the indicator is a no-brainer.

If this sounds familiar, you need to consider whether or not the indicator repaints.

First, consider a baseball analogy. Last week, the St. Louis Cardinals beat the Texas Rangers to win the World Series. A repainting indicator is like asking you today, “Would you bet on the Cardinals or Rangers?” then pretending like you placed your bet three weeks ago and not today. You had no way of knowing for sure who would win.

How do Normal Indicators Work?

If that sounds stupid, it’s because it is. Repainting indicators use knowledge of the “historical future” to forecast which way the market is going to go. Indicators typically start with old bars on the left side of the chart, then walk forward to the right side until they obtain enough information to make a decision. Say, for example, that you want to create the RSI indicator on a daily chart, and you want to start on October 25. You start at October 25, and make decisions based on information from Oct. 24, 23, etc., until you’ve collected 14 bars worth of data or however long you set the period. You then say definitively that the RSI on October 25 is X.

I receive copies of the 3_Level_ZZ_Semafor every once in a while and it tends to cause problems. It’s based on the same idea as the zig-zag indicator, which helps it to pick perfect tops and bottoms. Trend traders love looking at it. The information seems like it would be so valuable. 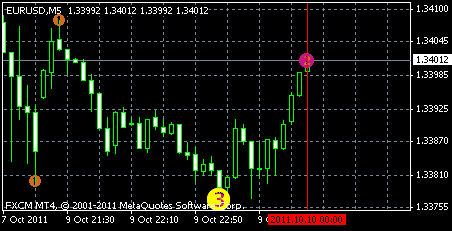 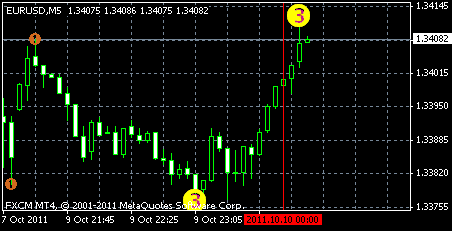 Look out for Repainting 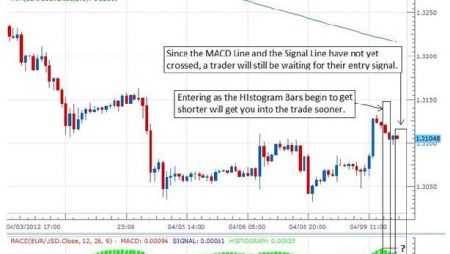 One of the most frustrating things about constructing a trading... END_OF_DOCUMENT_TOKEN_TO_BE_REPLACED

Repainting indicators are one of the most common problems facing... END_OF_DOCUMENT_TOKEN_TO_BE_REPLACED

Much research has gone into pinpointing the causes of mechanical... END_OF_DOCUMENT_TOKEN_TO_BE_REPLACED