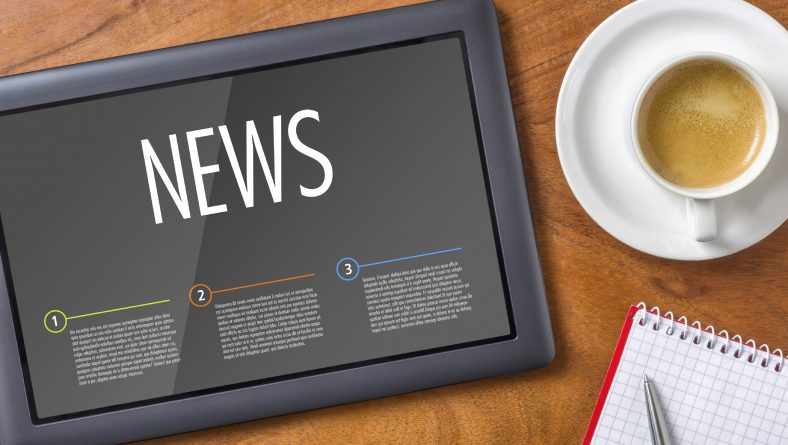 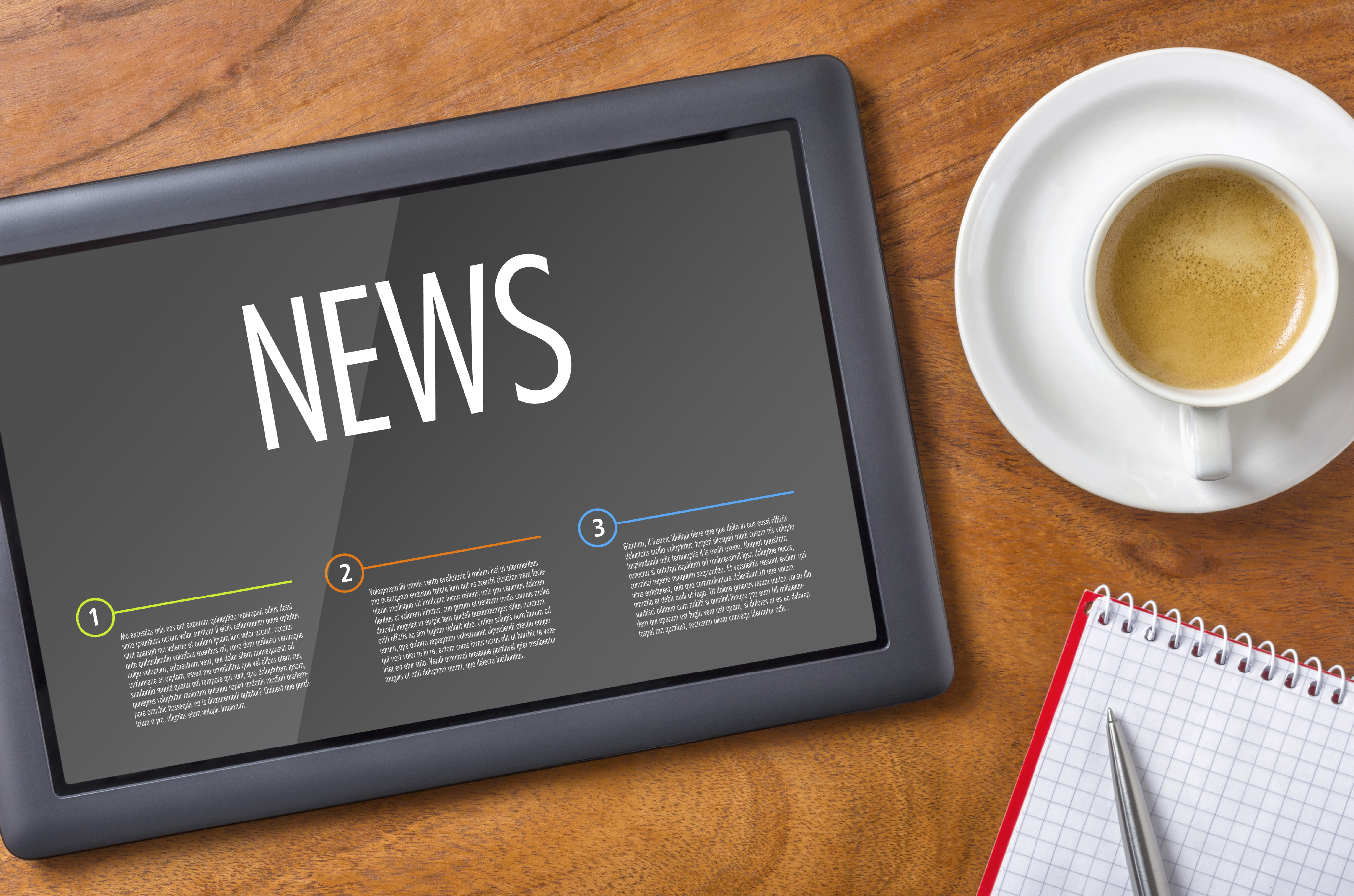 Exclusive: IronFX sues trader for defamation in Germany – a case that may set a precedent

There is a very old and well-worn adage which dates back almost as far as the contractual law which binds retail customers to providers of goods and services, that being ‘always read the small print.’

This phrase refers to terms and conditions, which are often overlooked by sometimes over-enthusiastic customers, however a recent litigation which has been brought against a trader in Germany by retail FX firm IronFX Global for defamation. Read more

The wolf in sheep’s clothing: HFT is not the preserve of retail traders, but its institutional usage is affecting liquidity

Two years ago, many industry executives in retail FX brokerages, as well as specialist liquidity providers, platform companies and connectivity firms had focused a significant amount of attention on high frequency trading, or HFT as it is often referred to in its three-letter acronym form.

Discussions within bank desks, through to the boardrooms of some of the world’s largest non-bank dealers had opinions on the increasing use of high frequency trading practices within the proprietary trading desks of Chicago, as well as those connected remotely via colocated servers to venues in Australia, Japan and Singapore. Read More

Six years ago I made my first trip to Cyprus. I was expecting the Greek islands featured in travel magazines and sights as seen on postcards on display around the world. What I noticed was a quite barren, small and largely undeveloped island, however; full of friendly inviting faces.

At that time, my colleagues and I flew in for business meetings and knew only of a handful of brokers who had set up shop there including Windsor Brokers which was the very first to establish in Cyprus in 1988, and some big names like FxPro and thought nothing of it.

We ate the most amazing food that has long been a trademark of the region,  Read More 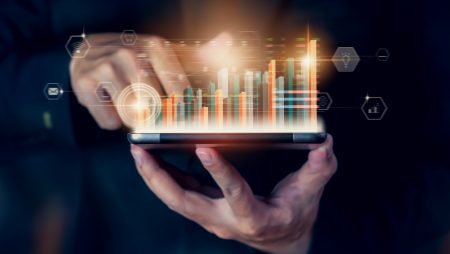 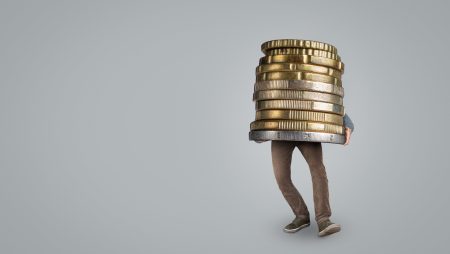