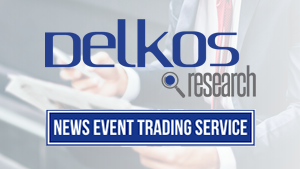 Autochartist is proud to announce that it has concluded the acquisition of a controlling stake in Delkos Research (www.delkos.com) – a company providing forecasts and content for Futures and Forex brokers based around macro-economic news events. This is the second acquisition that Autochartist has concluded in 2018.

Delkos’s News Events Trading Services (NETS) allows traders to take advantage of the effects that macroeconomic news releases have on futures and currencies. The tool allows the promotion of trading activity during periods when retail traders would normally avoid the markets due to high volatility.

“Delkos products complement Autochartist’s technical and statistical offering by bringing on board a macroeconomic flavour to our product suite.” says Autochartist CEO Ilan Azbel, “Combined with our Risk Calculator, the NETS product is an ideal way for traders to enter volatile markets with a degree of certainty and managed risk..”

Since its launch in 2016, Delkos has rapidly become one of the industries most exciting vendors with dozens of brokers using its content to promote trade without the need for technical analysis or statistical knowledge.

Delkos is headed up by young entrepreneur Barry Ubsdell who has successfully taken the NETS product idea from the drawing board to reality. Ubsdell says “Macro-economic research has traditionally been the playground of economists and human market commentary, but NETS is a breakthrough technology that allows us to find relationships between macroeconomic factors and financial instruments that have previously remained undetected. I think we have done well to present the information in a way that is simple to understand and execute for even the most novice traders”.

“Partnering with Autochartist allows us to take advantage of their risk management tools, as well as expand our sales reach within both the futures and forex industries.” says Ubsdell

Since its inception in 2004, Autochartist has partnered with hundreds of leading Stock, Forex, Futures and CFD brokerage firms across the globe. More than a decade later the company services millions traders in over 100 countries through their vast broker partnerships. Autochartist sends out thousands of financial market articles and commentaries every day in over 20 languages.

Autochartist prides itself on the core commitment to service excellence and ongoing market leadership through developing innovative new products.

Since 2016 Delkos has been a leader in this latest innovation, partnering with dozens of brokers Worldwide. Delkos has helped provide its customers the leverage to increase client conversion and retention, as well as escalate trader engagement by uncovering previously overlooked trade setups around economic news events.

Delkos prides itself in being able to offer a completely unique service that is a valuable addition to any brokers market research offering. 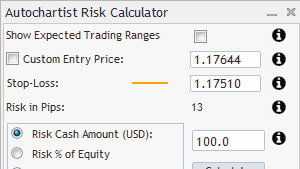 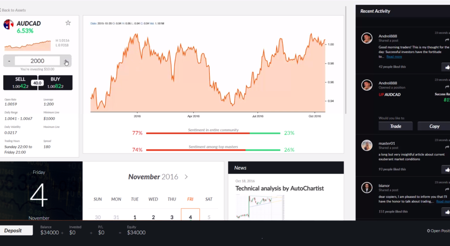 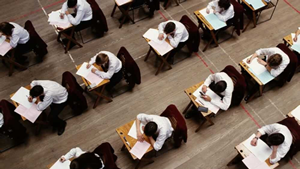 Autochartist is proud to announce that it has concluded the... END_OF_DOCUMENT_TOKEN_TO_BE_REPLACED

20 Feb 2018 – Autochartist is proud to announce that... END_OF_DOCUMENT_TOKEN_TO_BE_REPLACED

Autochartist is proud to announce that it has built connectors... END_OF_DOCUMENT_TOKEN_TO_BE_REPLACED

Autochartist is proud to announce their new innovative tool that... END_OF_DOCUMENT_TOKEN_TO_BE_REPLACED