What do baseball and trading system drawdowns have in common? A lot more than I ever realized.

If you haven’t read the book or seen the movie Moneyball (which I highly recommend), professional baseball adopted a statistical approach to recruitment and gameplay around 2000.

The Oakland Athletics adopted the approach before any team. They experienced tremendous success in their first system-driven season, despite countless expert predictions of imminent failure.

I started reading The Signal and the Noise by Nate Silver last night. The baseball chapter picks up where Moneyball left off. Dustin Pedroia, a star second baseman for the Boston Red Sox, enters the scene as an unlikely success story.

Most scouts overlooked him. He is short. He has a paunch and bowed legs. Nobody looks at the guy and thinks “professional athlete”.

Every trader goes through a slump – even the best of them. When your trading system drawdown reaches uncomfortable levels, how do you cope?

I had the opportunity to lead managed fund sales at one of the largest forex brokerages in the world. The product was the Sentiment Fund and it was AWESOME. When the fund took off and upper management suddenly got involved, the fund had $40 million under management and nearly 1,000 investors.

If there’s one thing that you can count on with forex traders, it’s that they are going to lose. All the time. No doubt about it.

The firm received real time information on the positions of all clients. Whenever too many traders held positions long or short, the fund did the exact opposite.

That’s it. The automated strategy was stupid simple, but the returns were amazing. The aggressive fund kept the leverage at 2:1, yet was on track to earn 40% annually.

Two months before the hand off, the fund experienced a sharp drawdown of -8%. Like most people, investors thought of 40% returns as 40/12 = 3.3% profit per month. They don’t think about the natural slumps that happen – just like the one Pedroia experienced.

That “surprise” drawdown caused a mass herding effect. It didn’t matter that the fundamentals of the strategy were unchanged. Forex traders didn’t wake up smart last month and know how to game the system. Bad luck happens to the best strategies. Nonetheless, investors ran for the exits from a world class strategy.

What element of trading matches the “swing-and-miss percentage”? The Red Sox clearly used it to justify sticking with their system. In Sentiment Fund’s case, it was knowledge of the underlying system. 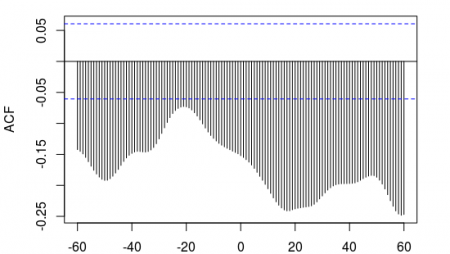 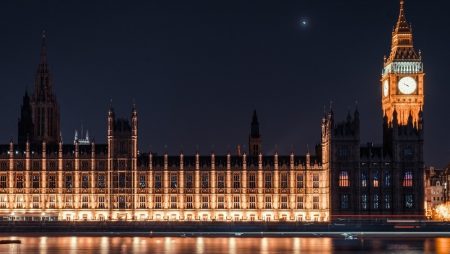 Repainting indicators are one of the most common problems facing... END_OF_DOCUMENT_TOKEN_TO_BE_REPLACED

Much research has gone into pinpointing the causes of mechanical... END_OF_DOCUMENT_TOKEN_TO_BE_REPLACED

Stochastic oscillators can be a valuable tool for mechanical forex... END_OF_DOCUMENT_TOKEN_TO_BE_REPLACED